Ancient, Christian and Modern in a single trip 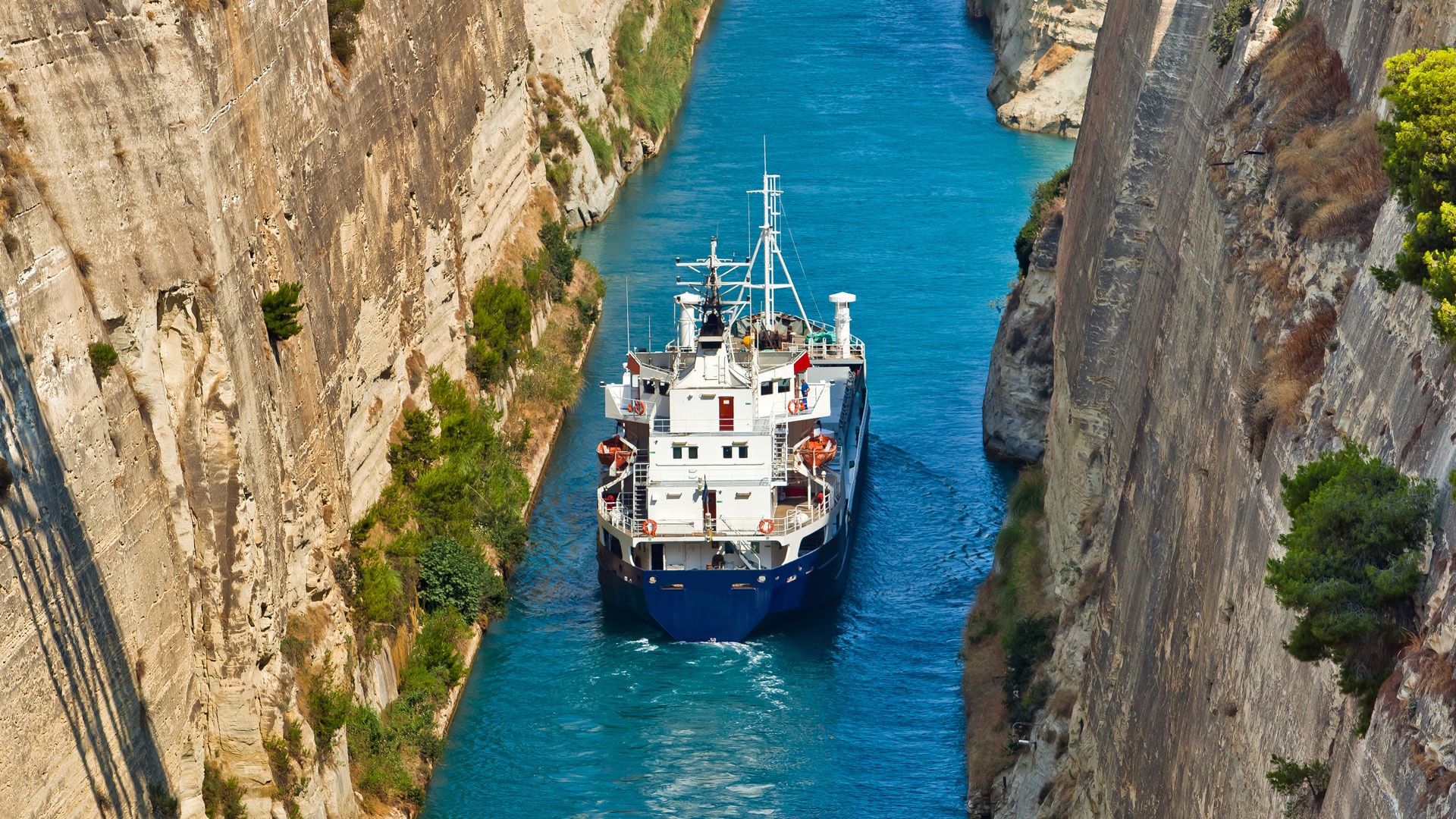 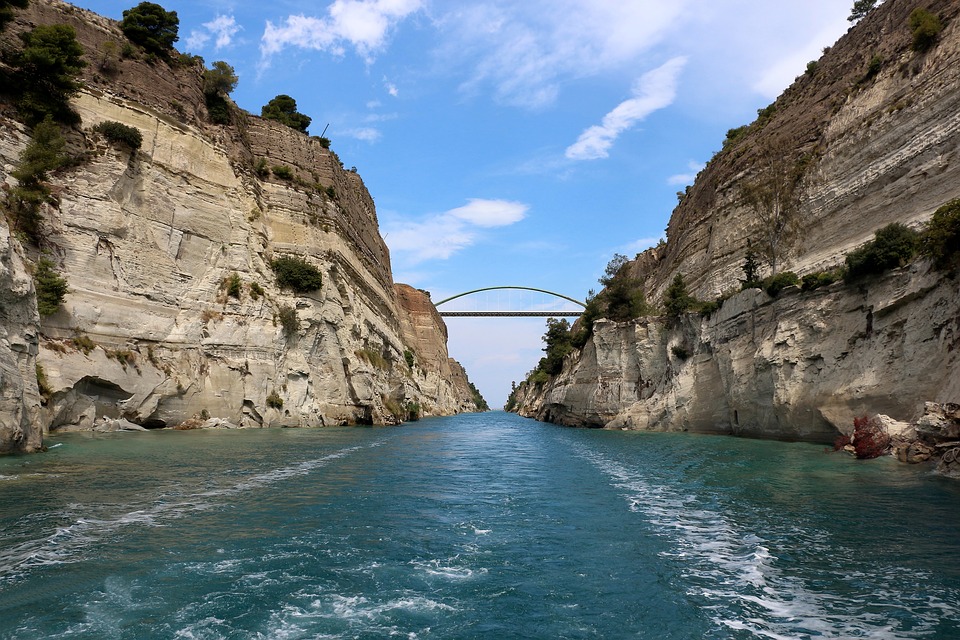 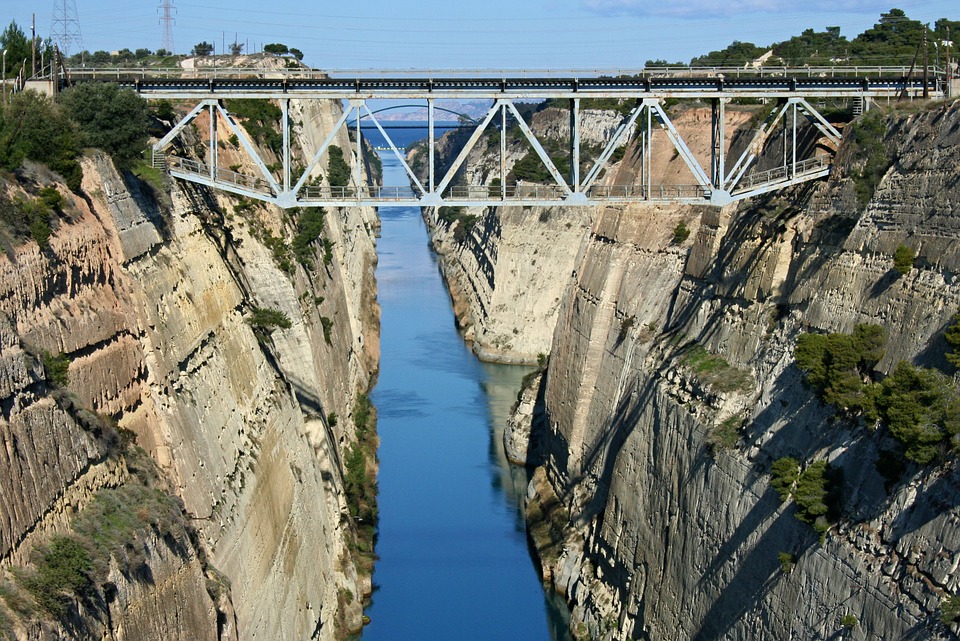 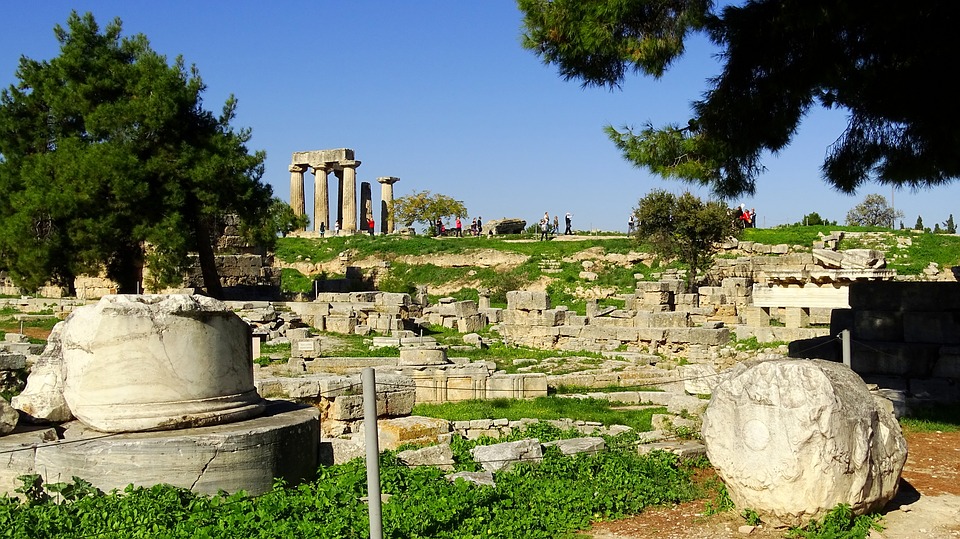 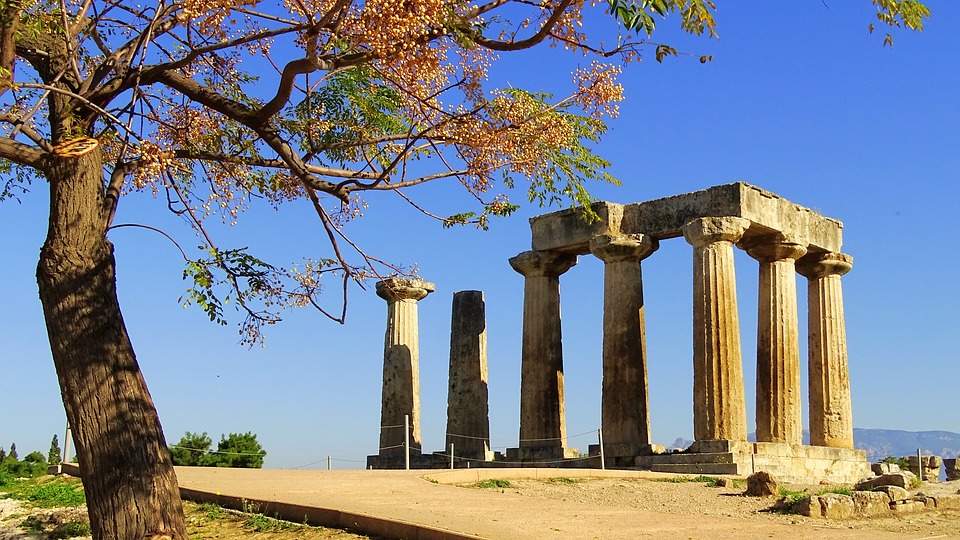 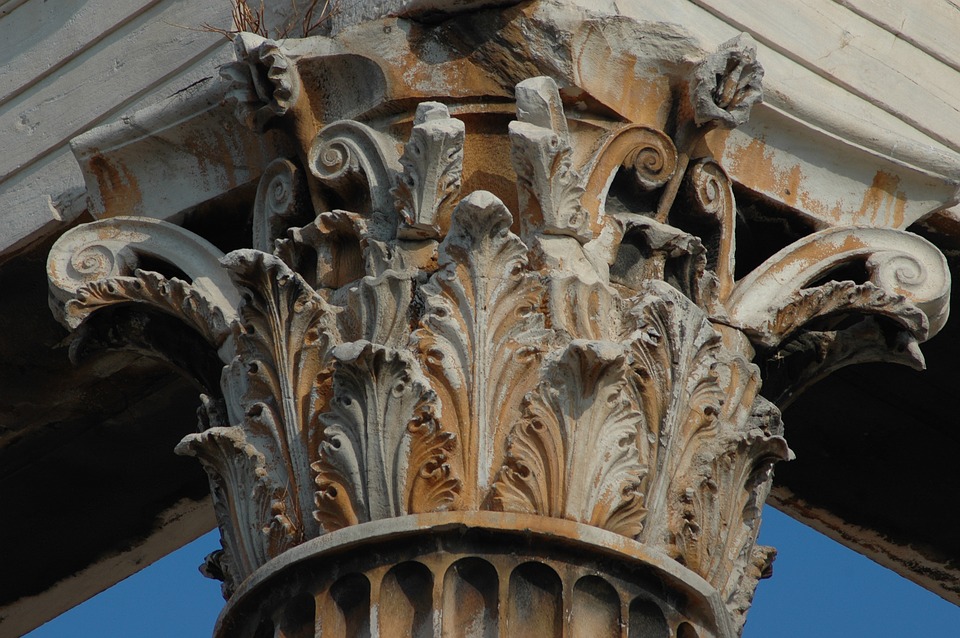 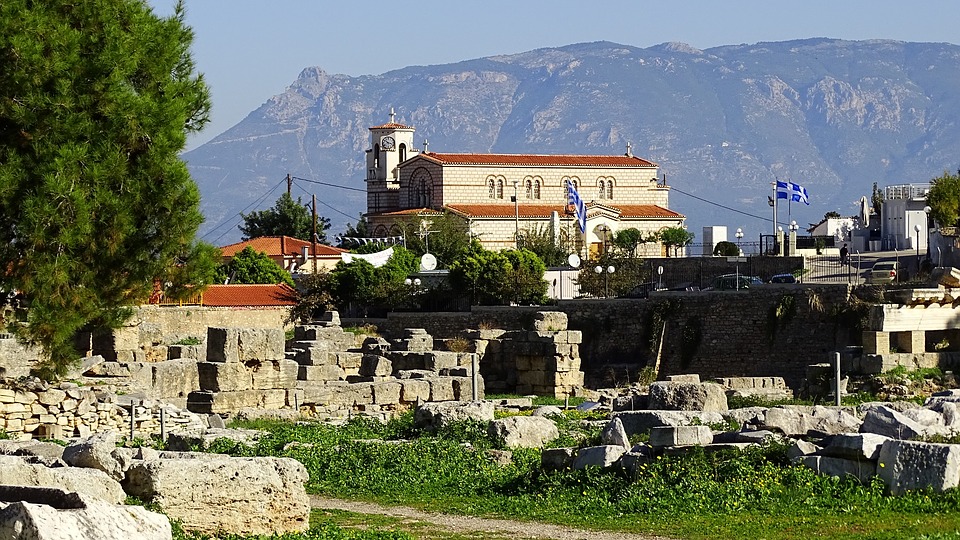 The Corinth Canal, one of the most important constructions of modern Greece, has played a catalytic role in the development and expansion of trade through the Mediterranean Sea. It connects the Gulf of Corinth with the Saronic Gulf to the Aegean and separates the Peloponnese from Greek mainland. The Canal was inaugurated in 1893, although several rulers of antiquity dreamed of digging a cutting through the isthmus  and is 6.4 km long and only 21.4 meters wide. Ancient Corinth, due to its key position, was one of the largest and most important cities in the ancient world. It was inhabited since the Neolithic years (6,500-3,250 BC) and for Christians it is known from the letters of Apostle Paul. Akrokorinthos was the acropolis of ancient Corinth and is the oldest, largest and most impressive remaining castle in the Peloponnese.

All our vehicles are brand new, with low mileage, fully air-conditioned, equipped with GPS, Wi-Fi hot spot, children seat and are driven by professional, experienced, English speaking drivers. Also all of our vehicles are licensed by the Greek National Tourism Organization.

The historic municipality of Marathon is located in the northeastern part of Attica, about 45 kms from the center... Read More

Mycenae: One of the most popular archaeological sites in Greece. The kingdom of mythical Agamemnon was the most important... Read More 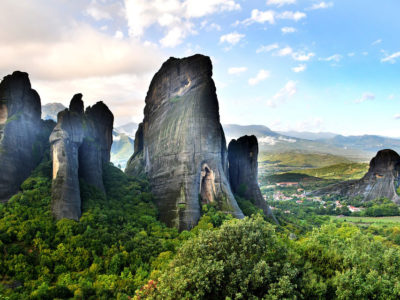 The massive vertical rocks of Meteora dominate Kalambaka region between the mountains of Koziakas and Antichasia. This magnificence of... Read More 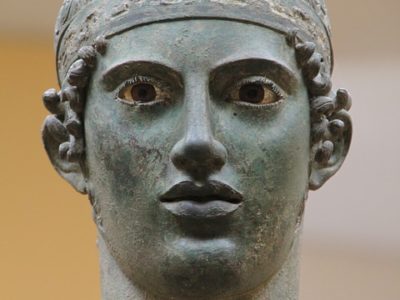 The city of Delphi, formerly also called Pytho, is an extensive archaeological site and a focal point of world cultural interest... Read More